Which Front End Framework To Choose: Angular, Ember, or React? 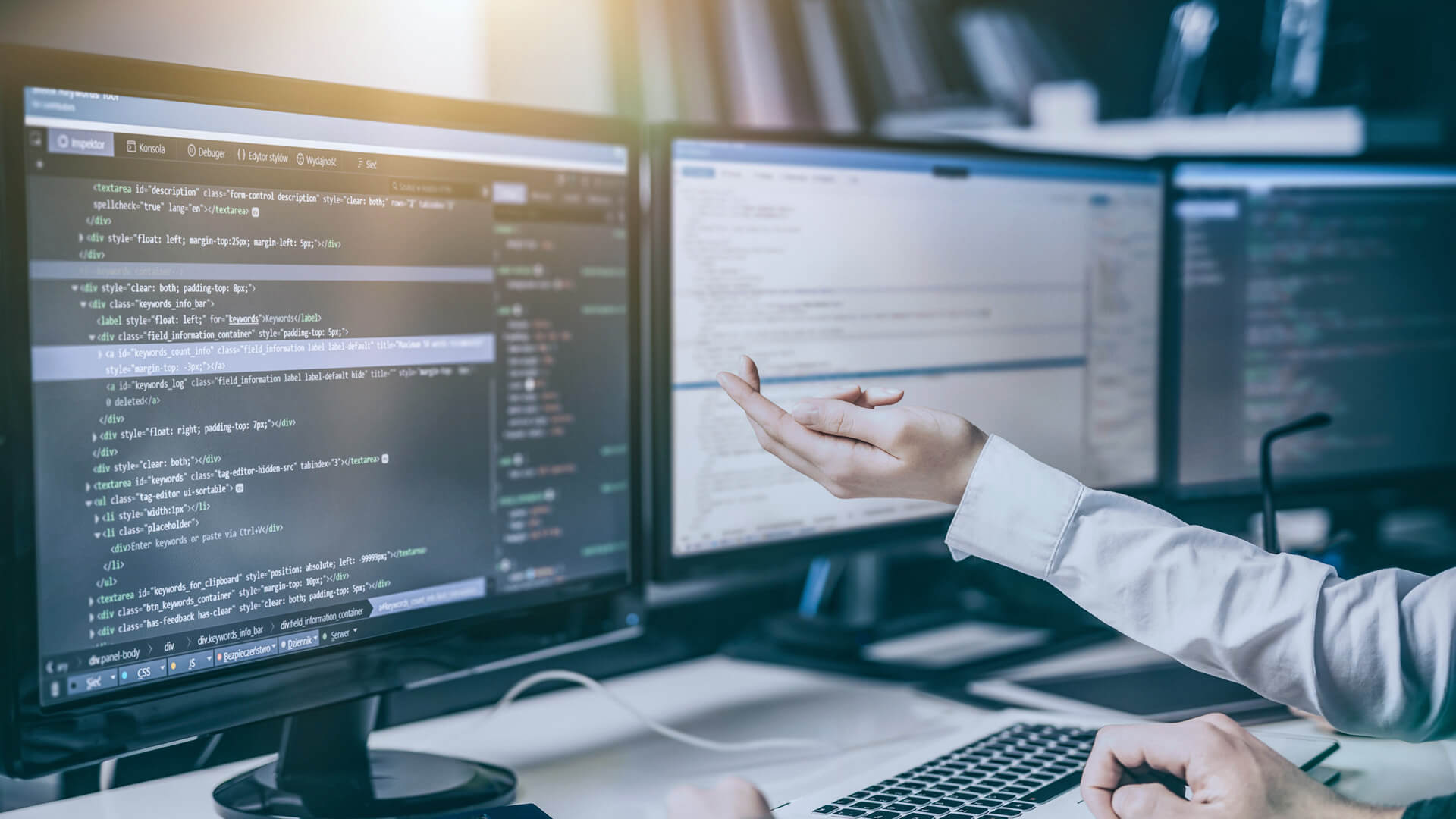 It goes without saying that the JavaScript environment with its huge number of tools, libraries and frameworks, makes an impressively rich but at the same time quite sophisticated world. Yet, such variety might be at times tricky and confusing. Moreover, the vast space ruled by imagination and creativity might be easily interfered by a simple fact of being unsure about which library or framework to select. It is by no means a straightforward task as the scene of JavaScript is volatile with new frameworks seeing the light almost every month while the existing ones are constantly updated, the example of which being Angular. Keeping in mind that the right choice of the front-end framework might either make or break our project, let us have a look at the most popular JavaScript frameworks. 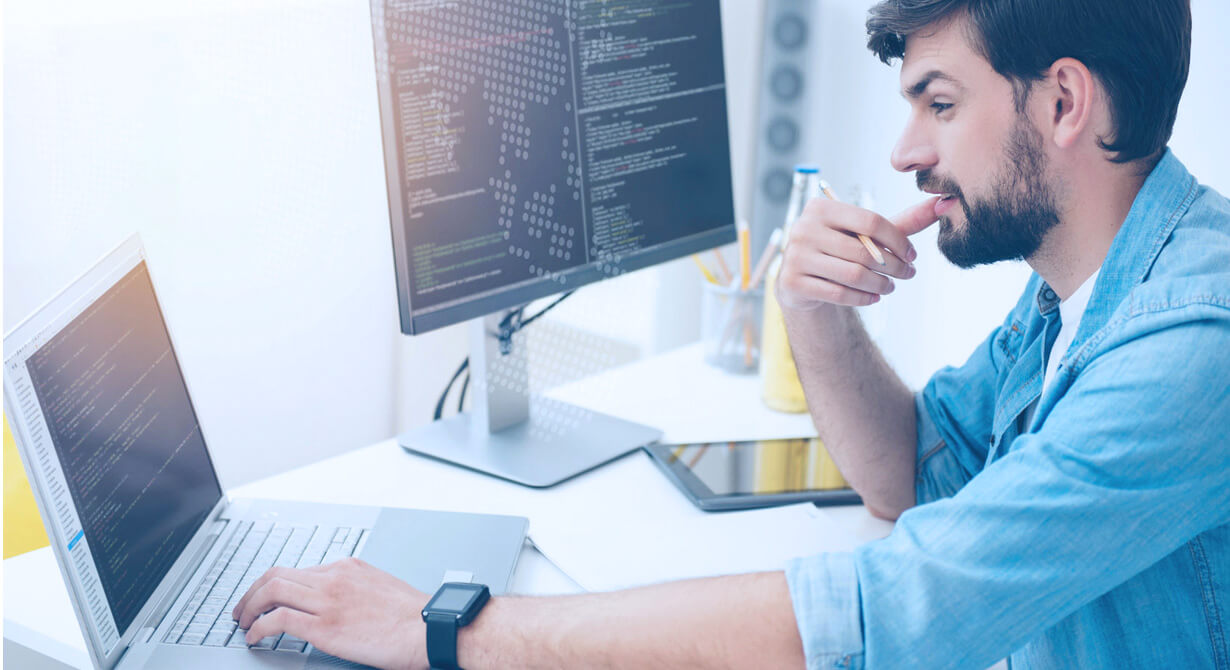 Before presenting three most popular JS front-end frameworks (Angular JS, Ember JS and React JS) it seems reasonable to specify what exactly you are looking for. Let us then have a quick look at the following features presented below. One had better try to consider them carefully, and only then make an attempt to pick up the framework which would prove to be the most suitable one.

– Assess your skill-level: If you happen to be a beginner, you had better go for a more straightforward front-end framework e.g. the one equipped with many useful widgets which additionally does not require too advanced coding skills. The same could also be reasonable for those more advanced and experienced as such simplicity will provide more room for customization.

– Responsivity first: Since the estimated 56% of customer traffic to the leading American websites runs through mobile devices, you will save a lot of trouble with a front-end framework which supports a responsive web design and therefore might be conveniently used by the owners of smartphones, tablets etc.

– CSS processors: for those using CSS preprocessors; it is crucial to make sure whether a selected framework actually supports it.

– A matter of appearance: the hint is to select a framework which will facilitate achieving the appearance with the least effort possible.

– Comfort and speed – how sweet it sounds: the best choice seems to be the front-end framework which allows the swift creation of wireframes or prototypes, and thus, making the general design as well as the development proces as speedy and smooth as it is possible.

ANGULAR JS ! The high rank of this open-source framework could be quite easily justified. Created in 2009 by Misko Hovery and Adam Abrons, it was the first to be launched but it has also undergone the most significant improvement. According to JavaScript analytic service, Libscore, it is employed by such websites as Wolfram Alpha, NBC, Walgreens, Intel, Sprint, ABC News and about 12 000 other sites out of 1 million tested in October 2016. However, the appearance of Angular 2.0 marked such dramatic changes in almost all its code that reusing the previous 1.X version became hardly possible! Then, the miracle occured: the team designed a way to use both 2.0 and 1.X versions simultaneously. Such a step through which upgrading is now a gradual process, certainly saved the framework from unavoidable stagnation, not to mention the terror of thousands….

Having avoided the catastrophe, most currently created projects could still embrace 1.X version and then gradually shift to 2.0. The main general feature of the newly updated version is removing any unnecessary complexities such as controllers, modules, scopes and almost all the ideas from the previous one. Therefore, the team hopes that their new creation will be much easier to learn. The changes are actually significant! First of all they involve the improvement in performance. Those who have already worked with Angular know, there are points where a simple implementation breaks down and an app starts to crawl. Now, there is almost always the way to fix the problem. It has become easier as it now updates the data changes only once which makes detecting a change much quicker. Then, thanks to co-operation with React JS, there comes the possibility of creating a new generation of hybrid applications which will perform like native, but, at the same time, share their logic with multiple platforms. Another long-awaited feature is the ability to render on the server. The reality of pages rendering faster is bound to improve the feel of the next generation of web apps written in Angular.

Who is it for?

Angular will most probably remain the most popular, friendly for its clients, front-end framework, which makes it a safe choice for all the undecided, who are about to start a new project. It is written in TypeScript, a Microsoft programming language. According to the recent poll, the largest group of developers declared, they would be using it in the future so the most reasonable assumption is that Angular is likely to remain the favourite choice, particularly for large enterprises. The fact remains that, at the very moment Angular 2.0 seems to be a bit hazardous choice, but its days of glory are looming on the horizon!

It is the framework for the ambitious. It could be observed that quite a lot of applications built with the help of Ember include many Apple properties. Created by two legendary software creators Yehuda Katz and Tom Dole, it is, unlike Angular, a child of a huge corporation. Despite this it prides itself in fantastic, passionate and energetic community.

Similarly to Angular 2.0, Ember has also recently released the updated version – Ember 2.X. Although the changes are not as deep as it is in case of Angular, quite a lot of improved features are to be expected:

– more adoptions of ES 2015 characteristics, such as modules, classes and decorators, – bracket syntax for components to the detriment of the Moustache templating, – an essential change of the project layout structure, – removal of controllers which will be replaced by routable components, – improvement of the server side renderer, which should bring about the faster page load times

as well as optimize the search engine.

Among the weaknesses, there is certain awkwardness, which appears whenever one goes outside its typical environment. Another disadvantage seems to be Ember’s relatively small community in comparison to its peers.

So who is it for?

To sum up, Ember JS deserves respect for being a great choice for writing web applications. It has been exceptionally welcomed by the Ruby community. It makes also a great choice for those who are into sort of all-tools-included framework approach. This is owing to the fact that more often than once a lot of time is wasted by „gluing” libraries which do not work well when merged. In case of Ember, a lot of decisions is taken by the framework which makes astonishing value. Such approach may be found objectionable, but those aiming at everything working well together will opt for Ember! 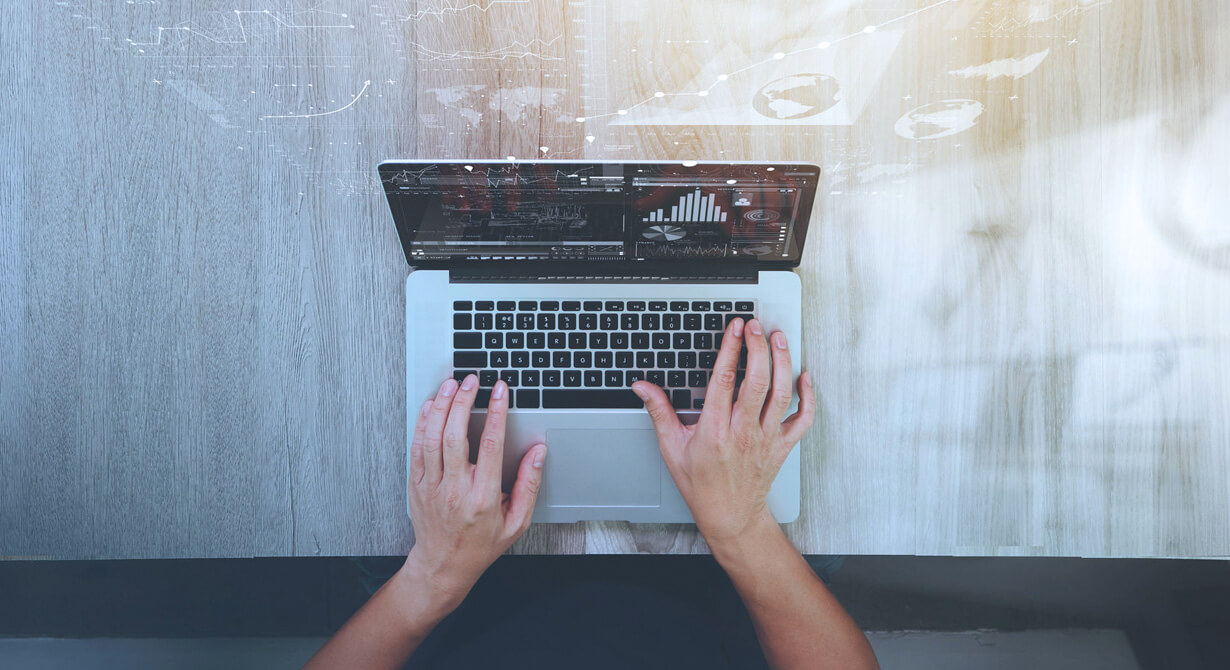 This library is by far the lightest of the three subjected to comparison. Its great advantage is the way it renders UI components which is why it is frequently paired with Angular or Ember (still more common being its use with the Redux architecture). Otherwise, it could be hardly considered an adult framework as it lacks the common features such as the ability to communicate with a server, validating models or injecting dependencies. Even though it is still a library which serves well for communicating actions from the view layer to the model layer, the function which might be as well performed by other libraries whenever a project requires it.

Interestingly enough, React was created by Facebook in order to help solving the problem of UI consistency across the page. The performance it offered as well as server side rendering turned out to be just awesome (!) if we keep in mind that these two features are the ones, the competitors still struggle with. Some of the significant innovations React introduced in the space are really impressive and React Native sticks out of the crowd. Thanks to it, Facebook has achieved the speed of native applications while sharing its code across mobile phone platforms.

WHO SHOULD OPT FOR REACT?

It is, no doubt a great offer for both the new and already existing projects. If one needs to gradually modernize the existing code base, React might make a good choice. Despite its weaknesses, it has made other frameworks playing catch-up in many respects. So, if you value simplicity and plain libraries, React is here for you!

SUMMARY – A HARD NUT TO CRACK!

It might as well be considered not a particularly clever remark, still well-worth notifying, namely we witness a gradual process of the three frameworks converging, despite possessing a number of their own unique features. An example of this process could be One-way data flow or the fact that many components such as XML elements will soon become the common feature of all of them.

Anyway, here comes the toughest part of the job!

WHICH FRONT-END FRAMEWORK TO USE FOR YOUR APPLICATION?

I’m afraid, I will not come up with a ready-made answer. As far as Ember JS is concerned, it proves to be the quickest to get started. The other two need some time to get them off the ground. On the other hand, Ember requires the longest to learn; it also somehow forces the user to follow the way it offers with little chance of going outside, yet this being a sign that it is supposed to scale well to any long-lived projects.

Juxtaposed with Ember, Angular and React turn out to be more responsive while building up an application, particularly when you previously decided to spend some time studying a couple of examples to learn from.

It goes without saying that the numerous strengths have made the three discussed front-end frameworks so highly ranked. However, nominating one decisive winner does not seem to be the right thing. The reasonable solution then, could be learning and working with all of them in order to discover the one which meets our preferences, needs and expectations. The matter is that some of the frameworks work better in certain situations than in the others. Therefore, learning them all will certainly not be a waste of time. Additionally, we should take into account the bright future that looms ahead of them, so with time we will be able to do more and more, together with the new updated versions which will not cease to appear frequently.