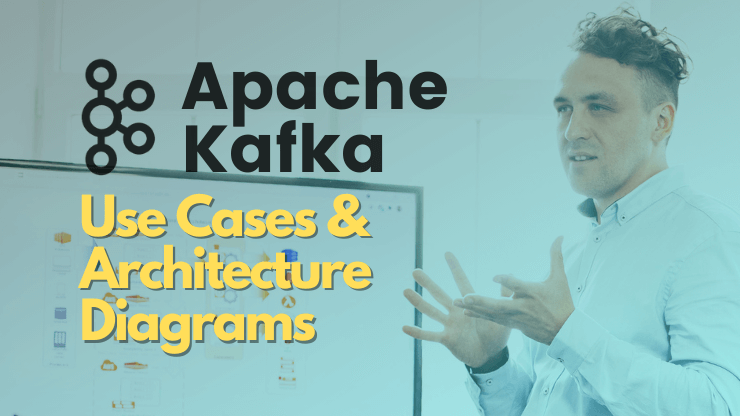 Today, we all expect web applications to reply promptly, if not instantly, to user queries. As applications cover more aspects of our everyday life, it becomes increasingly difficult to provide users quick response times.

Caching is used to tackle a wide variety of those problems, however, in many situations, applications require real-time data. On top of that we data to be aggregated, enriched, or otherwise transformed for further consumption or follow-up processing. In these use cases, Kafka comes in helpful.

Apache Kafka is a distributed data store optimized for ingesting and lower latency processing streaming data in real-time. It can handle the constant inflow of data sequentially and incrementally generated by thousands of data sources.

Kafka is often used to develop real-time streaming data pipelines and adaptive applications. It integrates messaging, storage, and stream processing to enable the storage and analysis of historical as well as real-time data.

Kafka was created at LinkedIn in 2010 by a team led by Jay Kreps, Jun Rao, and Neha Narkhede. Their initial objective was to achieve low-latency ingestion of massive amounts of event data from the LinkedIn website and infrastructure into a lambda architecture.

Kafka combines two messaging models, queuing and real-time publish-subscribe, in order to provide consumers with the key benefits of both. Its core components are:

Kafka integrates messaging, storage, and stream processing to enable the storage and analysis of historical as well as real-time data pipelines. kafka is often used as a message broker solution, which is a platform that processes and mediates communication between applications.

A streaming platform establishes many benefits for enterprise distributed systems:

What are the Apache Kafka use cases?

Kafka is used by thousands of companies including over 60% of the Fortune 100. enables organizations to modernize their data strategies.

Discover how Kafka is used by organizations across a range of industries, from computer software to financial services, health care, and government and transportation.

Apache Kafka is often used as a user activity tracking pipeline. Each event that occurs in the application can be published to the dedicated Kafka topic. User clicks, registrations, likes, time spent on certain pages by users, orders, etc. – all these events can be sent to Kafka’s topics.

LinkedIn utilizes Apache Kafka to manage user activity data streams and operational metrics. This technology underpins a variety of LinkedIn products, including LinkedIn Newsfeed and LinkedIn Today, as well as streaming analytics systems, such as Hadoop.

Many modern systems require data to be processed as soon as it becomes available. Many users of Kafka process data in processing pipelines consisting of multiple stages, where raw input data is consumed from Kafka topics and then aggregated, enriched, or otherwise transformed into new topics for further consumption or follow-up processing.

Netflix Studio Productions and Finance Team embraces Apache Kafka as the de-facto standard for its eventing, messaging, and stream processing needs. Kafka is at the heart of Netflix Studio event driven architecture and with it, the film industry.

Other similar real-time processing use cases

Kafka Streams is an excellent fit for developing the event handler component of an application that utilizes CQRS for event sourcing. Kafka can maintain a commit log and this is precisely how a traditional database is constructed beneath the surface.

Applications moving to a CQRS-based pattern using Kafka Streams do not have to worry about fault tolerance, availability, or scalability. This is all provided by the Kafka. 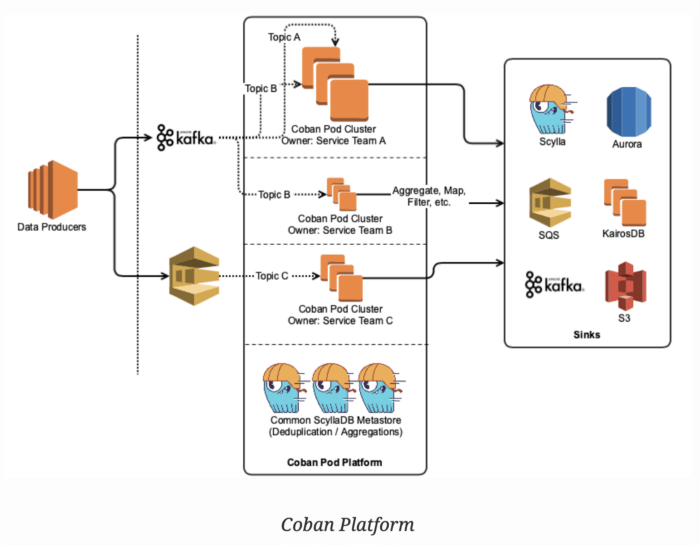 As distributes systems grow, Managing or accessing the log becomes difficult. Kafka can act as an external commit-log. The log helps in data replication between nodes and serves as a re-syncing mechanism. A common solution is to centralize the logs in an enterprise-grade logging system (CLS). 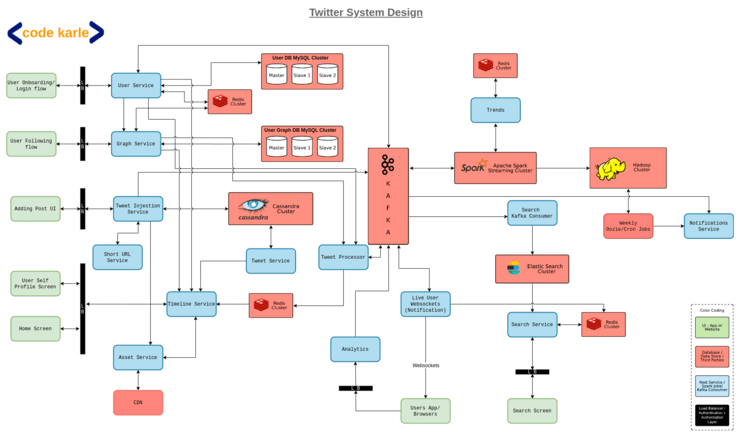 Conclusion - When should you use Kafka?

I believe the answer always comes down to the use case. While Kafka solves a common problem for many web-scale companies and enterprises, it is not a one-size-fits-all solution like a more traditional message broker. You can use Kafka to collect and store all of the "facts" or "events" generated by a distributed system in order to build a set of resilient data services and applications.

Kafka is a perfect choice for creating a centralized data fabric connecting all components of your system into a single business solution. If your applications exchange large volumes of data, it is very likely that Kafka is the right tool for your business needs.

You'll have to weigh the advantages and disadvantages in the end. As a real-time data processing and application activity tracking tool, Kafka is also useful as a big data technology. But Kafka should not be used for on-the-fly data transformations, data storage, or just a simple task queue, for example.