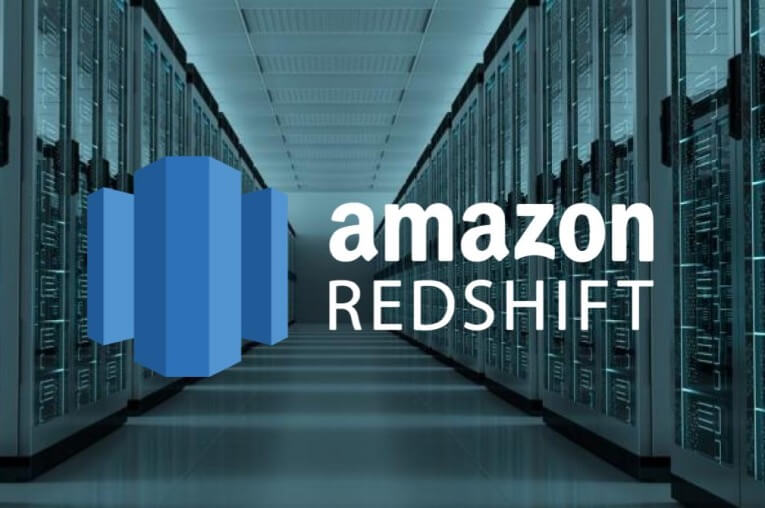 Acrolinx came to life at the German Research Center for Artificial Intelligence, and has been developed by the world's leading AI experts in Natural Language Processing. The company provides an AI-powered platform for enterprise content governance. Their customers use the solution to deliver consistent strategy-aligned content at scale, across multiple teams, projects, and locations. Following a three-stage process, the customers -

The platform enables customers to create engaging, readable, consistent, and compliant content in an efficient and cost-effective way at scale. You can choose to watch this explainer video for the Acrolinx solution overview or this demo video for some more detailed product introduction. Some brands using the Acrolinx product are: Google, Amazon, Facebook, Microsoft, Sony, Volvo, Scania, Boeing, Siemens. Acrolinx has an OLTP relational database used by their transactional system. The relational database schema wasn’t designed for the purpose of running complex analytical queries against it. Acrolinx needed to mirror their existing OLTP into a new OLAP warehouse store so they could run analytical queries against their data much more efficiently.

SoftKraft was engaged to design and implement a Java-based application that periodically synchronizes data from the relational PostgreSQL OLTP database into an AWS Redshift OLAP warehouse. The solution built leverages AWS cloud services, such as AWS S3 for temporary data ingestion storage and the AWS IAM authentication service to securely manage access to AWS services and resources. It’s the latter service that efficiently synchronizes data originating in the Acrolinx transactional system into a highly scalable AWS Redshift warehouse. The AWS Redshift Query Editor was in turn used to support the process of running interactive queries against the migrated data in the OLAP warehouse. With the new architectural set-up the analytical queries are run against Redshift instead of PostgreSQL, which reduces load on the transactional database. With the adopted approach, there was no need to refactor the existing transactional database schema for analytical queries purposes. The implemented process is much more efficient.