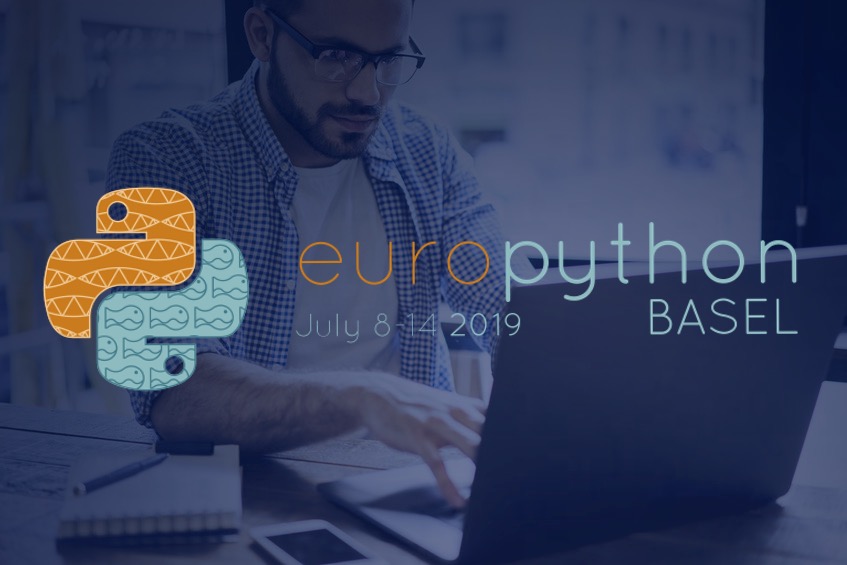 This year, EuroPython took place in Basel, Switzerland and was host to more than 1200 participants. It is the second-largest Python conference world-wide and a meeting reference for all European programmers, students, and companies interested in the Python programming language.

The conference featured 120 talks and 6 parallel tracks on almost every topic imaginable, including some that we wouldn’t have been able to imagine. In this post, I want to share with you my favorite 10 talks that I believe can make you a better Python developer.

Software development is a team game. If things are left unmanaged, people can step on each other toes, block each other and often can decrease the overall productivity of a given software project team. The first two talks I want you to check to provide real-life projects and propose solutions to many of the common problems.

Static typing is still quite new in Python, the tooling is under development. The Python community has been warming up to static typing for a few years now. If you have not tried it yet, its time to try it!

Let us not forget that errors happen exceptionally often and static types won't prevent them all :-) Following talk will give you a deeper look at how to raise, capture, create and design exceptions, offering tips and pitfalls.

The talk will get you as python developer more informed and better prepared to create and handle exceptions. Advanced programmers will find this to be a humorous talk that will certainly teach them at least one new thing, as I will dive into parts of the grammar of Python that even many advanced programmers are not used to.

Did you write a cool and useful Python script? Would you like to share it with the community, but you're not sure how to go about that? If so, then this talks is for you. We'll go over a list of simple steps which can turn your script into an open-source project!

Michał prepared an excellent presentation that not only shows you how to publish package but also covered tools which can help verify the quality of your code through automated code-review and linting.

With PEP 518 Python projects can now more easily manage dependencies via the new pyproject.toml file specification. In its wake, a number of useful tools have arisen that use this file to provide enhanced dependency resolution, including Poetry, Hatch, and Pipenv.

In his, talk Justin provides us with a good overview of the new tools and dependency resolution via pyproject.toml — replacing setup.py, requirements.txt, and MANIFEST.ini

Samuel Colvin has given a nice, high-level talk on parallelism models in modern computing. He explains why you might use each of them, how to go about doing so with python and some of the pitfalls you might fall into along the way.

Got hooked on async python? Time to get into the hairier topics as well, covering topics like working with synchronous code, debugging and profiling, and working with threaded code.

The EuroPython conference is a great place to learn new things and best practices. I hope you agree with that after checking the talks I liked most. Which talk did you like most? Please leave a comment!

I encourage you to explore the full list of talks and check at least the ones that might be interesting to you. All the talks are also recorded on EuroPython YouTube.